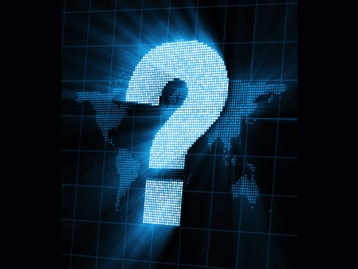 posted on November 17, 2017 by Kris Winter in Plant Growth

Did you know that in 1962 General Electric employee Nick Holonyak Jr. developed the first light emitting diode (LED) that emitted light in the visible part of the frequency range. It was a red LED.

We’d like to know: what’s your interest level in LEDs?

We are all familiar with the tale of Goldilocks and the Three Bears: the first bowl of porridge she ate was too hot, the second was too cold, the third was “just right”.  Likewise with the chairs and beds that Goldilocks encountered; it took her awhile before she found the right fit.

We believe LEDs can enhance your plant science work, provided you have the right fit.

For decades most plant science researchers relied on either fluorescent or incandescent bulbs for their applications.  However, they had shortcomings: the bulbs didn’t last very long and they didn’t generate enough photosynthetically active radiation (PAR) in light wavelengths ranging from 400 to 700 nanometers.  In some cases, scientists have turned to high-intensity discharge (HID) bulbs, but they are expensive and create lots of heat.

With regard to plant chamber lighting, scientists are looking for the same thing that Goldilocks sought: something that’s “just right”.  Lights that aren’t too bright nor too dim for their particular experiments.  Bulbs that aren’t too hot, too big, or too delicate for everyday use.  Bulbs that don’t draw a lot of electricity and have a long lifespan.  And light wavelengths that are “just right” for a variety of crop species and applications.

At this point you may be thinking, “LEDs may be ‘just right’ for other applications….but are they ‘just right’ for the work I’m doing?” Here at Percival Scientific, we want to provide answers to your specific questions about LEDs.   As we ramp-up the process of providing more information about LEDs to our customer base, we are measuring plant scientists’ awareness and interest in LED lighting

We invite you to take this month’s Survey Question to provide us feedback on LEDs.  Just one simple question, take it here.